On Saturday I went to the Retro Games Fair in Leeds, run by Retro Events, and it was so much fun! There were so many awesome stalls there and it was great value for an entry price of just £2.

When we first got there it had been open for about an hour already and there were still queues to get in, and to be honest throughout the day I kept seeing there was a queue too, even when we were leaving!

There was a prize draw too to win a PS4 (I did not win… so I’m saving up for one) and it was nice to have this little added excitement for the day.

A dedicated games room was in the first room to the right (the venue itself wasn’t the biggest but they definitely made use of all the space) and this had a few playable retro games as well as a space for Get Well Gamers (which is an awesome charity you should absolutely check out). 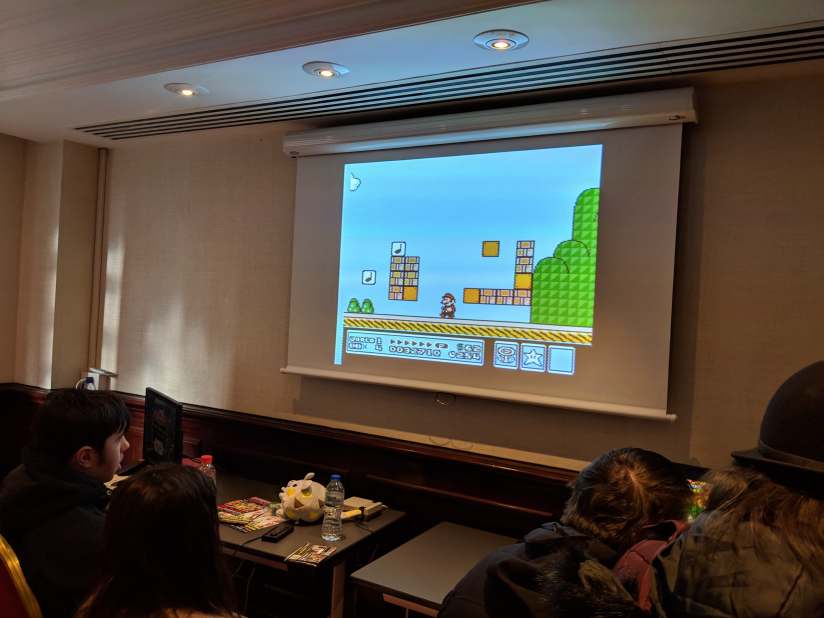 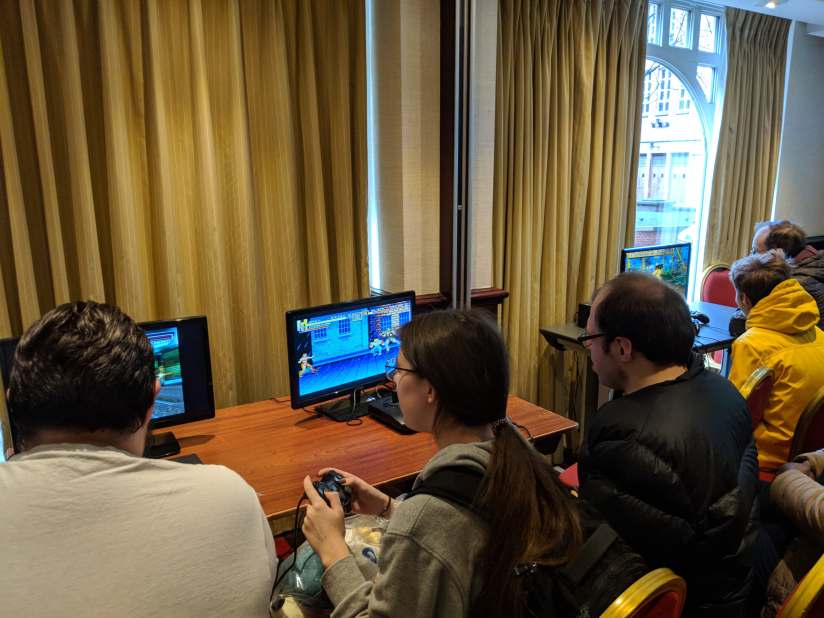 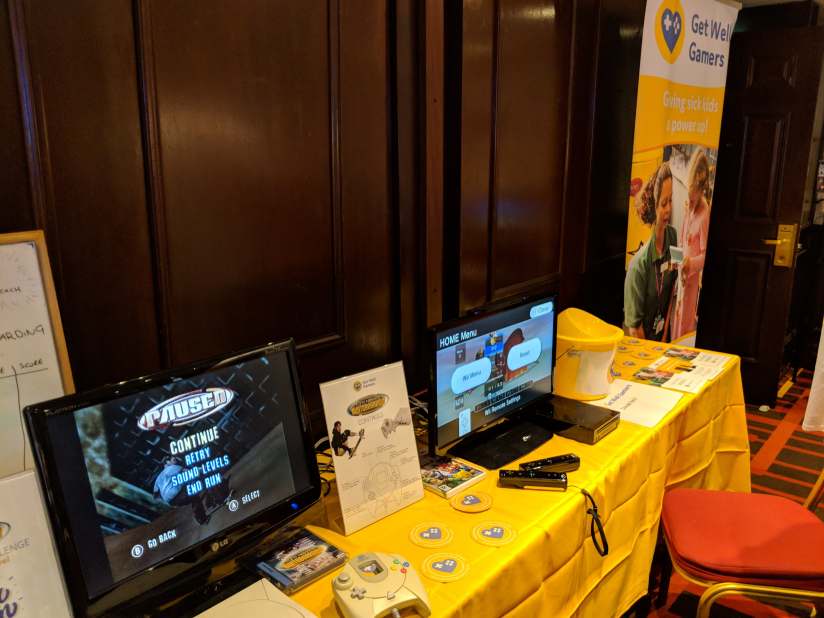 The stalls though… this place was basically a game merchandise collector’s paradise! 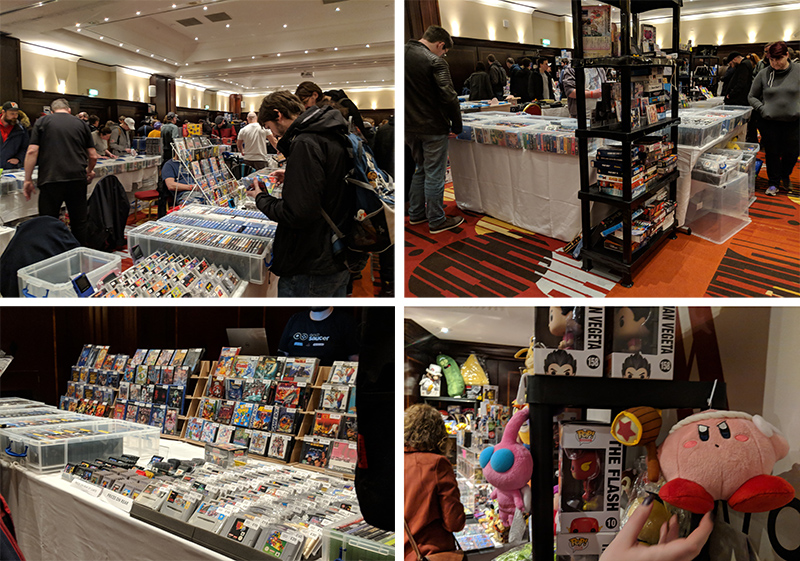 Our haul was pretty cool, I so nearly missed that guar though! Very grateful to Alex for finding Jurassic Park Operation Genesis for me too – it was one of my all-time favourites when I was younger! After we went to a comic fair too and he found me a set of Jurassic Park comics. 😍 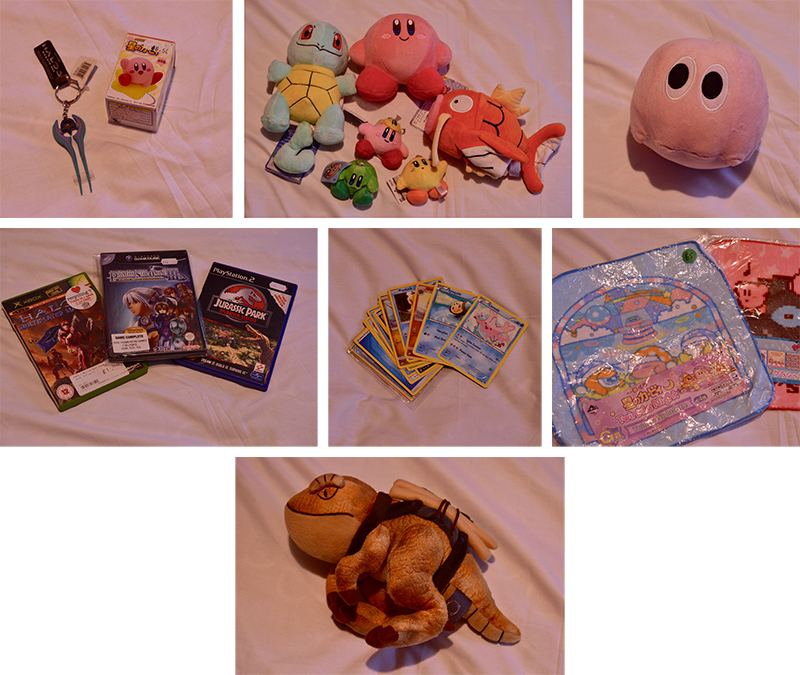 So yeah, it was a lot of fun and we got some awesome pick-ups! Looking forward to the next Retro Events fair too – Collectorabilia in April, though I think next time I’ll save up beforehand to prepare…

– Did you go to the Retro Games Fair? –
– Feel free to leave a comment or tweet me @PlayReadRepeat! –

Luchia
A 26-year-old Digital Marketing graduate with a passion for way too many things in life.